While trade tensions with China escalate, the US keeps complaining that it has suffered losses because of trade deficits. But is it true? Is global trade so simple that deficits or surplus can explain it once and for all?

To answer these questions, CGTN looked at information from households, factories and expert opinions, together with data analysis, to present you with a comprehensive interpretation of China-US trade.

In the era of globalization, there are only a few products that can be finished in one country without any suppliers or partners from other countries participating in the manufacturing process.

In fact, many “Made-in-China” products sold in the US market have components from other countries, including the US.

Take iPhone X for example. Among its 370 US dollars worth of components, China’s final assemblers and battery suppliers earn just 14 dollars.

The iPhone X retails at 999 US dollars, which means that Apple, the brand owner, and its distributors rake in 620 US dollars per unit.

While China has made some money from bilateral trade, the US has taken away the biggest chunk of the profits. 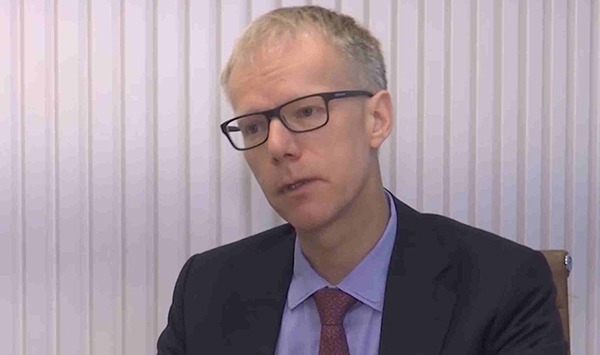 “China has a particular position in global trading system, which makes it vulnerable to criticism in the US, in Europe, and also increasingly in India. China is part of the Asian supply chain, a lot of products come together from other countries, China puts them together and they are shipped to US, to Europe, to India. So China runs a large bilateral surplus with US, with Europe, and with India, even though it runs bilateral deficits with other Asian countries and with some other countries,”said Louis Kuijs, Head of Asia Economics at Oxford Economics.

Many of the foreign brands produced in China are also sold in China –a fact that is not calculated in the US statistics. 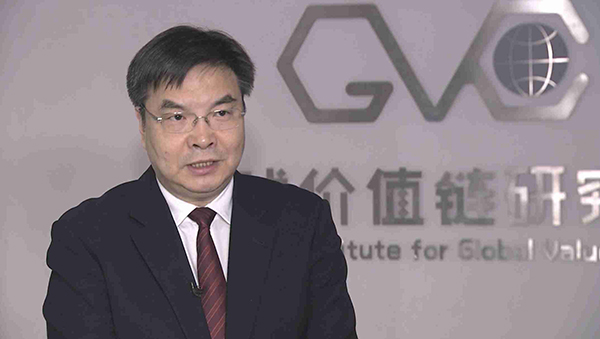 “For US companies, they invest in China, produce and export back to the US. They also have local sales. Like Ford, they produce cars and sell them in China. They benefit from the ownership. If we calculate this not by the region, but by the ownership, or the nation, trade balance will reduce dramatically,”said Zhao Zhongxiu, the founding Chinese Dean of Research Institute of Global Value Chains.

In 2017, 57 percent of China’s trade surplus with the US came from foreign-invested enterprises, and 59 percent from the processing of imported components.

Therefore, to do the math of China-US trade is to enter a minefield of complexities.

Meanwhile, there are other US exports to China that are not included in the US calculations, including services, software, tourism, education, food and beverages, as well as cultural products such as films, TV programs, music and publications.

In all these areas, China runs a deficit with the US. For example, Hollywood films raked in 3.4 billion US dollars in China in 2017. But Chinese films’box office in the US was negligible.

According to the US Commerce Department, the US enjoyed a more than 38-billion-US-dollars service trade surplus with China in 2017, which reduced the US deficit with China to 237.8 billion US dollars.

Some experts believe, if these factors are taken into consideration, the US trade deficit would be halved, and definitely not as big as the headline data says.

The results of the math can never be definitive but there is no doubt that the trade imbalance between the US and China is much smaller than the US statistics–or rather estimates –indicate.

Moreover, the US enjoys a huge profit surplus as its economy is being complemented by China’s low-cost labor, and the average American consumer is benefiting a lot from "Made-in-China" products.

Read More: The unknown facts of US-China trade: Can you do the math?