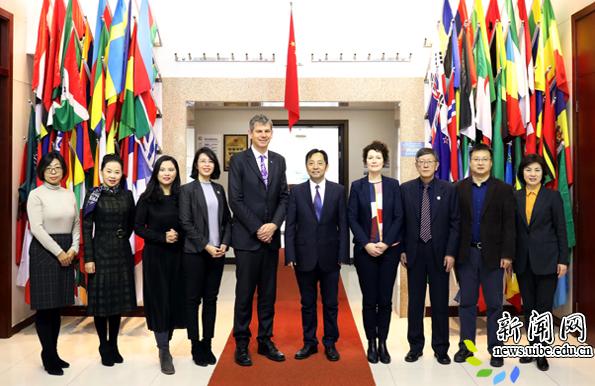 As one of the first universities that have been selected into a government plan to build first-class universities and disciplines, UIBE has been developing a subject group of open economy, said President Xia.

Xia spoke high of THE's world university rankings and hoped the rating from the international independent agency could help the university find its shortcomings for improvement in the future. 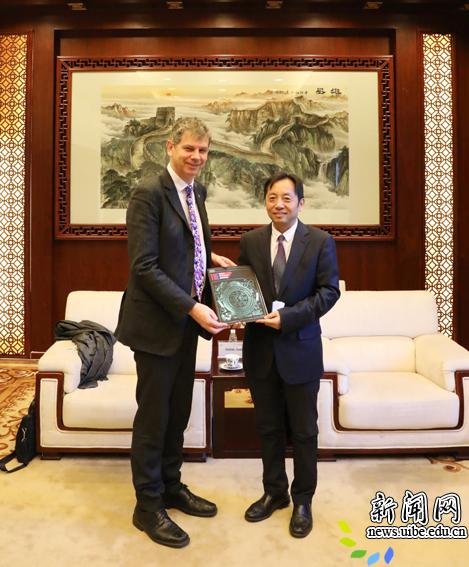 Mr. Duncan Ross said THE has always valued the global influence of Chinese universities. Ross said he was delighted at the outstanding performance of the UIBE and its contribution to the development of world higher education. He hoped the two could make further cooperation.